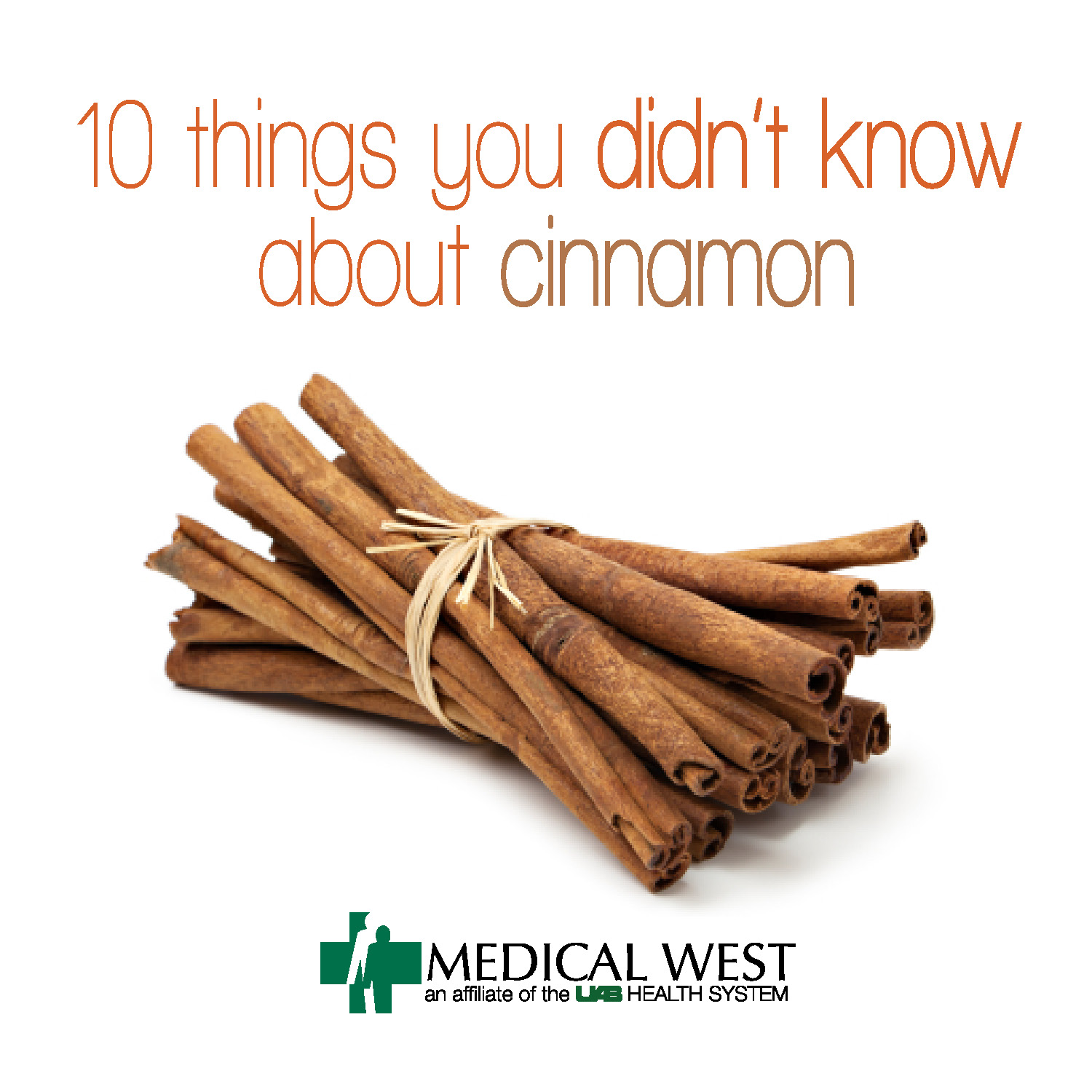 Who doesn’t love a sprinkling of cinnamon on fresh apple pie or atop a chai latte?  It’s just one of those spices that tastes fantastic.  But taste is not the only reason to love cinnamon.  Here are 10 health reasons to love this super spice:

2. It reduces LDL cholesterol levels.  LDL is also known as the harmful cholesterol.  Reducing it may help reduce the risk of cardiovascular disease.

3. It has natural anti-infectious compounds.  In studies, cinnamon has been effective against ulcer-causing H. pylori bacteria and other pathogens.

5. Research at the University of Texas, published in the journal Nutrition and Cancer, shows that cinnamon may reduce the proliferation of cancer cells, holding promise for cancer prevention and sufferers of the disease.

6. It is a natural food preservative.

7. It contains fiber, calcium, iron, and manganese—albeit small amounts to the typical dose of ground cinnamon.

9. It has also been proven effective for infertility.  Cinnamon contains a natural chemical called cinnamaldehyde, which studies show increases the hormone progesterone and decreases testosterone production in women, helping to balance hormones.