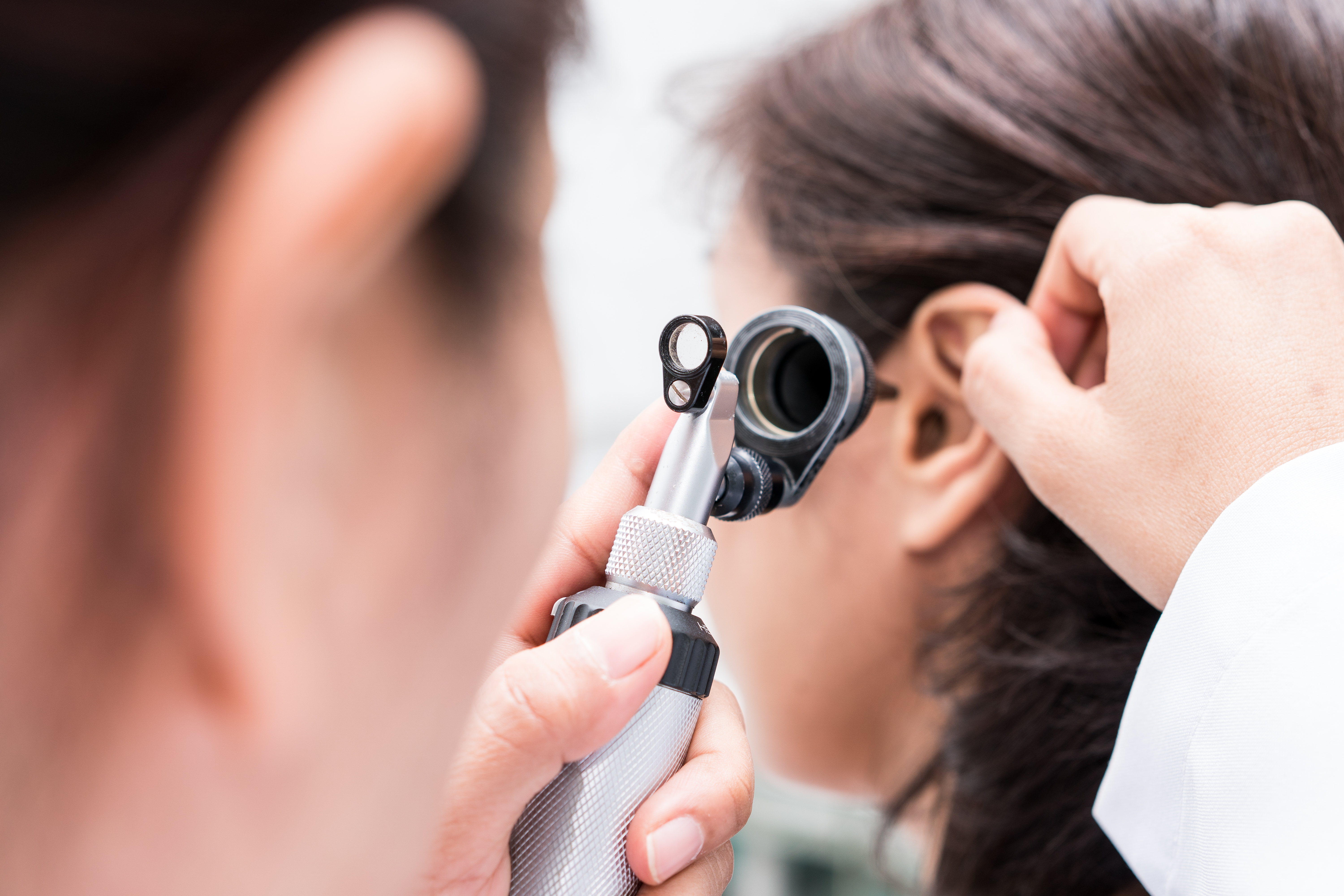 The ear canal naturally makes earwax to protect the ear canal from getting infected. Earwax naturally moves out of the ear. Dr. Michael J. Latshaw, MD, ENT, Otolaryngology of the University of Alabama at Birmingham Medical West recommends taking a tissue and wiping the outside of the ear. On occasion, people will need their ears cleaned out. It’s recommended to see your doctor. It’s not recommended to use any objects such as cotton swabs, or Q-tips, to clean your ear. This can lead to injury and infection and other problems. Dr. Latshaw helpfully suggests not to put “anything bigger than your elbow in your ear.” There is a process to cleaning the ear that happens naturally and with the assistance of a physician.

The Role of Earwax

Cerumen, or earwax, is a sticky and waxy substance that is naturally produced by the body to help clean the ear canal. The body is a self-regulating machine with natural processes that helps it stay healthy. Earwax is produced and helps keep debris from entering the ear by trapping dirt from going deep inside. This substance lubricates the ear canal and helps keep bacteria at bay by slowing it growth.

While earwax builds up in the ear canal, it goes through a natural process of moving out the ear. Jaw movement and chewing motions help excess earwax move towards the entrance of the ear. Simply wiping the excess cerumen from the outer area of your ear suffices as all the cleaning you’d typically need to do.

Many people attempt to “clean” their ears using cotton swabs. The swabs may collect some of the earwax from the walls of the canal when inserted, but what it’s doing is pushing earwax down into the ear. This packs the earwax deep into the ear and can lead to a blockage. This can cause damage to the eardrum and lining of the ear. It’s potentially dangerous to stick any object into the ear and many physicians advise against this.

There are remedies to loosen the earwax and help the process of removal. An ear, nose and throat doctor can properly clean the ears using a variety of different techniques and tools. This can include a suction device, a cerumen spoon, forceps or the use of professional ear irrigation.

The safe and proper way to remove excess earwax buildup is through ear irrigation. This can be performed at the doctor’s office. This procedure can remove foreign objects that may get in the ear like insects, small stones or food. Ear irrigation involves a syringe-like tool that flushes the ears with a water and saline mixture. This flushing force removes excess earwax and foreign objects from the ear canal.

When to See a Doctor

If there is a buildup of excess wax, this can result in cerumen impaction. This can be diagnosed by a physician during a proper ear exam. When earwax completely fills the ear canal the ear is impacted with the excess substance. There are symptoms of impaction, which can happen in one or both ears.

Symptoms of impaction include ear aching, ringing and impaired hearing. Other symptoms include the following:

The ear canal has a natural process for cleaning the ear and removing excess earwax. When that natural mechanism is interrupted, blockage or impaction can occur. If earwax blockage becomes a problem, a physician can take steps to remove the earwax safely.