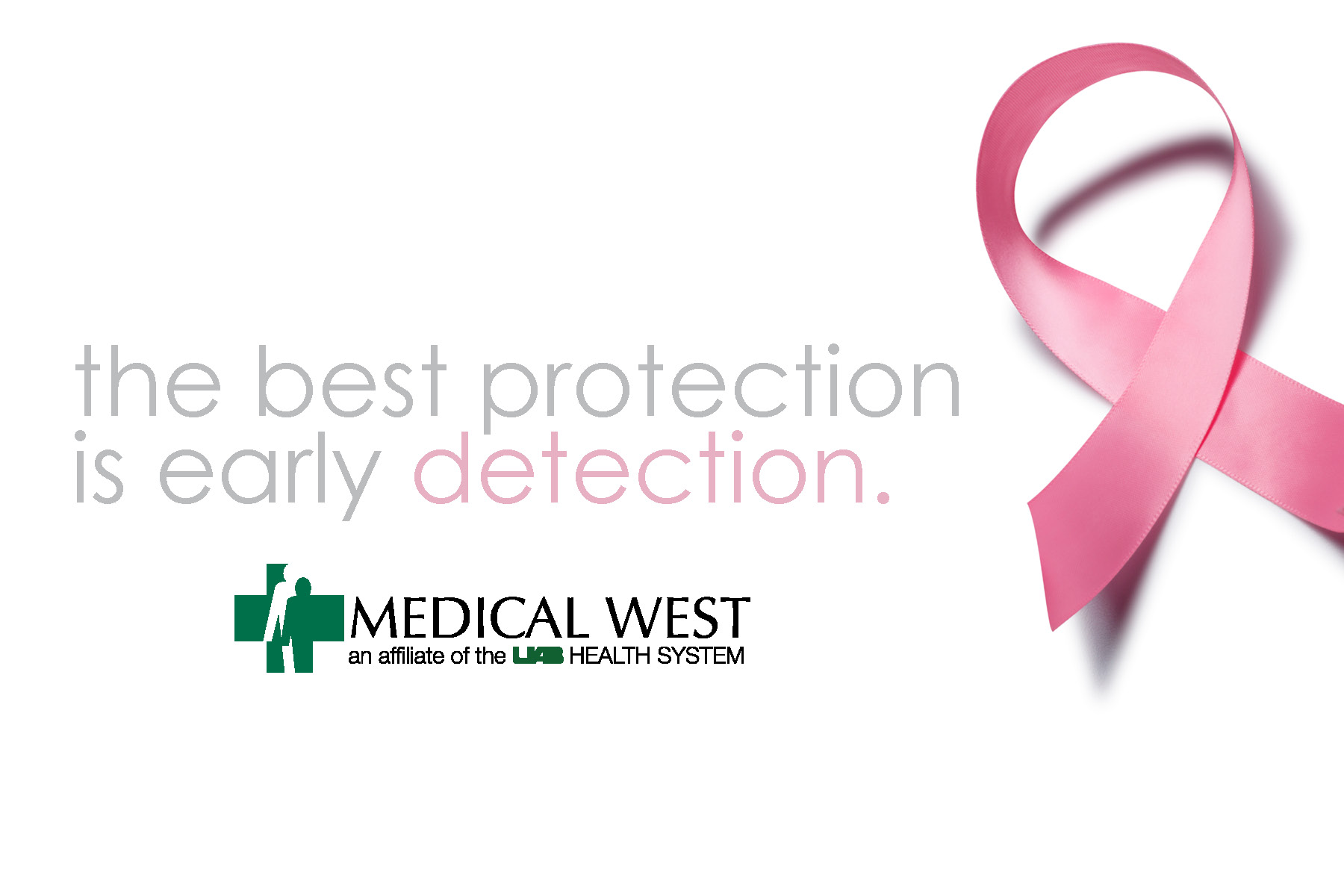 Limit yourself to two or three alcoholic drinks a week.

Alcohol, consumed even in small amounts, is believed to increase the risk of breast cancer. Most doctors recommend cutting back on wine, beer, and hard liquor.

A recent study showed the link between drinking and breast cancer was especially strong in the 70% of tumors known as hormone-sensitive.

(More often is even better.) And when you do exercise, work to keep your heart rate above its baseline level for a minimum of 20 continuous minutes. Long walks are nice too, but it’s the more vigorous exercise (expect to sweat!) that really helps your heart and cuts your cancer risk.

Maintain your body weight, or lose weight if you’re overweight.

Research shows that being overweight or obese (especially if you’re past menopause) increases your risk, especially if you put on the weight as an adult. And a study released in March 2008 by researchers at the University of Texas M.D. Anderson Cancer Center in Houston showed that obese and overweight women also had lower breast cancer survival rates and a greater chance of more aggressive disease than average-weight or underweight women.

Do a monthly breast self-exam.

Be sure to learn the proper technique from your doctor and have your technique reviewed regularly. You might catch a lump before a mammogram does, and it’s a good idea to follow the changes in your body.

Have a mammogram once a year after 40.

Catching a tumor early boosts the chance of survival significantly: The five-year survival rate can be as high as 98% for the earliest-stage localized disease, but hovers around 27% for the distant-stage, or metastatic, disease.