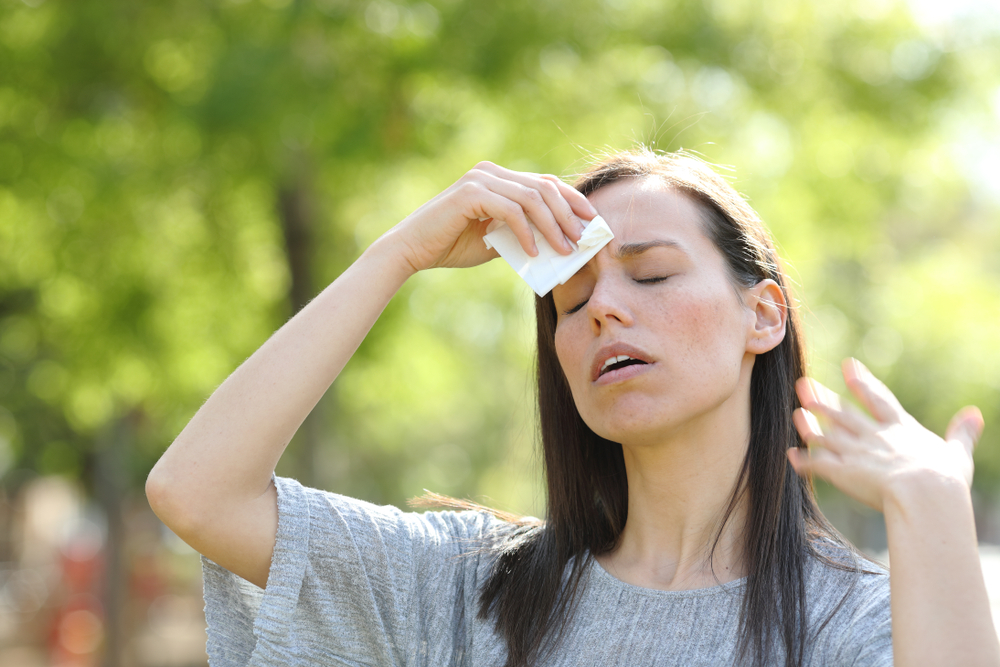 Our bodies are mostly made of water. To keep our bodies functioning it’s important to stay well hydrated. We may lose fluids through perspiration and frequent urination. We may also lose fluids through vomiting and diarrhea from illness. Dehydration results when the fluids lost aren’t replenished.

Dehydration happens when the body no longer has the water it needs to function properly. We can experience degrees of dehydration from mild, moderate or severe depending on how much fluid the body is missing.

When the normal water content of the body is reduced, it upsets the balance of salts and sugar in your body. This affects the function of the machine that is our body. Think of it as a hydro-powered machine that needs a certain amount of water to keep pumping away.

Water makes up more than half of the human body. It has to lubricate joints and eyes, aid in digestion, flush out waste and toxins, and help the skin maintain a healthy glow.

It’s normal to lose water from your body every day by sweating, breathing, urination, and excrement, and through tears and saliva. The lost liquid is usually replaced by drinking fluids and eating foods that contain water. If too much water is lost and not consumed back dehydration can set in. The climate, the amount of physical exercise done, and diet can contribute to dehydration.

Dehydration can also result from an illness. When we’re very sick, there is vomiting, sweating from a fever, maybe frequent urination and even diarrhea – all of which are ways the body loses fluids and electrolytes. This is why it’s important to drink lots of fluids when ill.

Water is lost through excessive sweating. If you do vigorous activity and don't replace fluids as you go along, you can become dehydrated. Hot, humid weather increases the amount you sweat, and the amount of fluid lost during physical activity.

Increased urination may be due to undiagnosed or uncontrolled diabetes. Certain medications, such as diuretics and some blood pressure medications, also can lead to dehydration, generally because they cause frequent urination.

Signs of mild or moderate dehydration include:

How to Treat & Prevent Dehydration

If you're dehydrated, drink plenty of fluids such as water, diluted squash or fruit juice. These are much more effective than large amounts of caffeinated beverages such as tea or coffee. Carbonated drinks may contain more sugar than you need and may be harder to take in large amounts.

If you're finding it difficult to keep water down because you're vomiting, try drinking small amounts more frequently. Instead, a diluted squash or a rehydration solution should be given.

Call our physician referral line at 205-996-WEST to schedule an appointment with a Medical West provider. We are here to serve the communities of Hoover, Bessemer, McCalla, and Vance and more!